The Girls advance to State with a 10 shot victory over Collierville, as well. It’s our 6th straight Region 8 victory. Junior Kimberly Tsai dominates with a 12 shot win over the field, shooting 69. 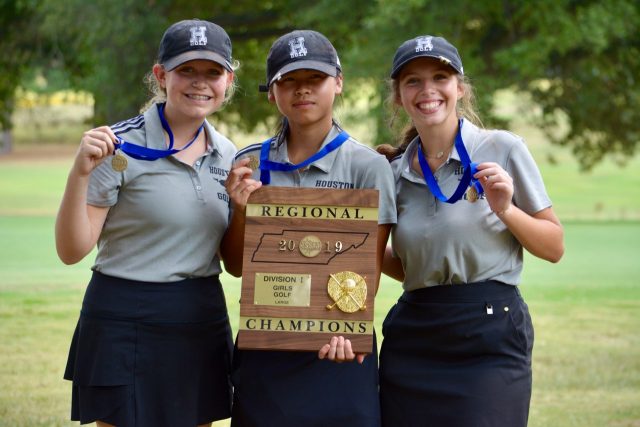 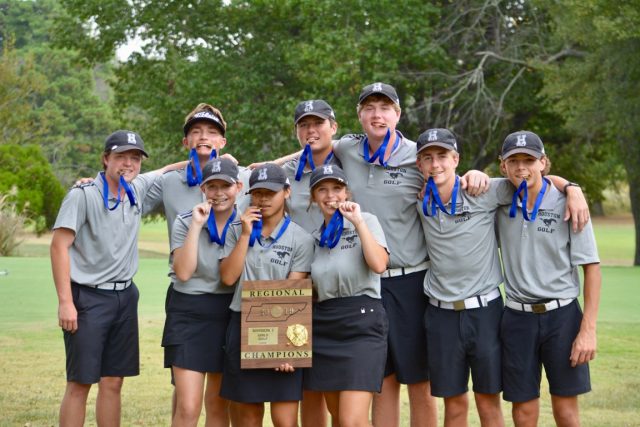 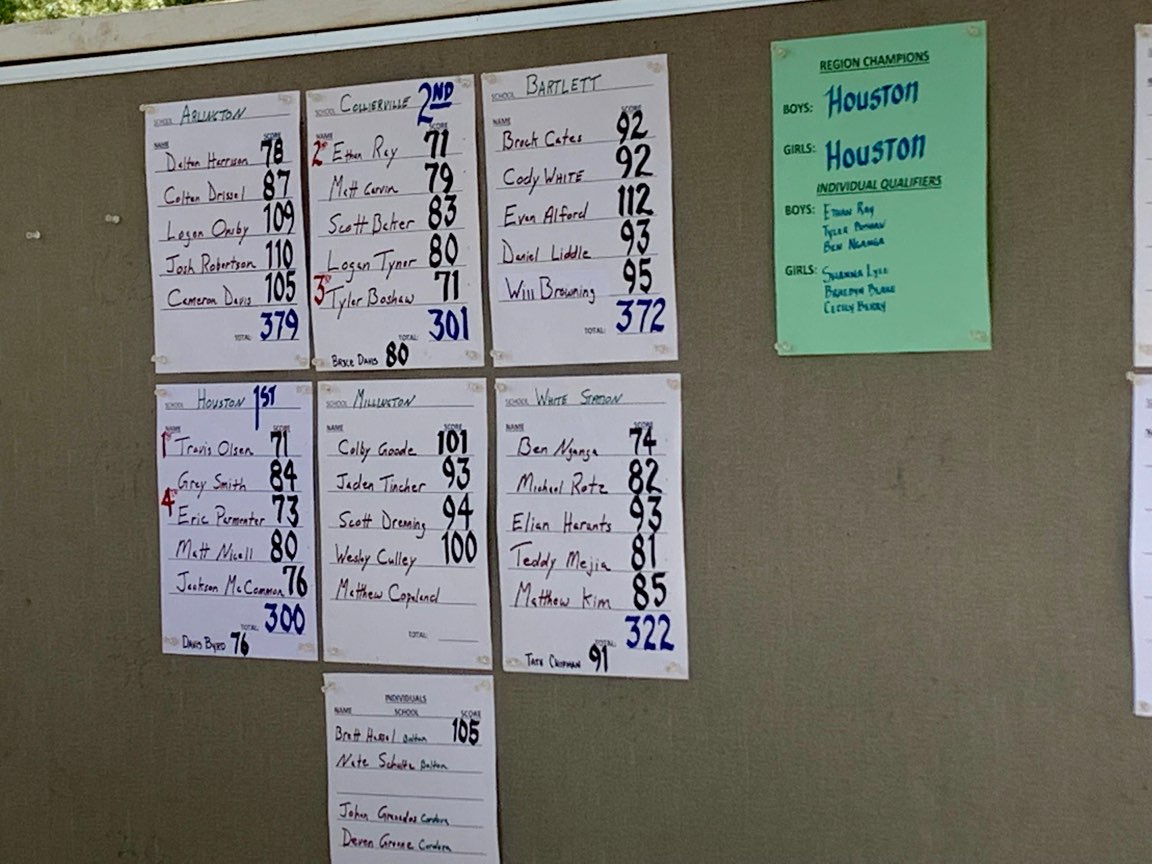