At times, it seems as if excellence can be taken for granted. We never want that to be the case.

So as 2019 begins, let’s take a moment to celebrate more of Our accomplishments from January 2019: 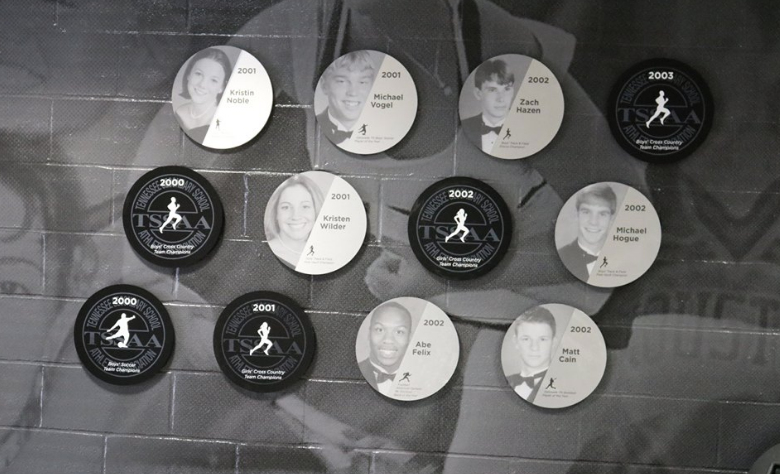 In an effort recognize the unprecedented State Championship History, Our gym lobby was renovated with the help of Our friends at Landers Ford. It now displays the nearly 110 State Championships, Gatorade Player of The Year and TSSAA Player of The Year Awards from Our first 25 years of varsity competition. The backdrop for the individual and team accomplishments are other Houston alumni who were standouts during their time on the field. 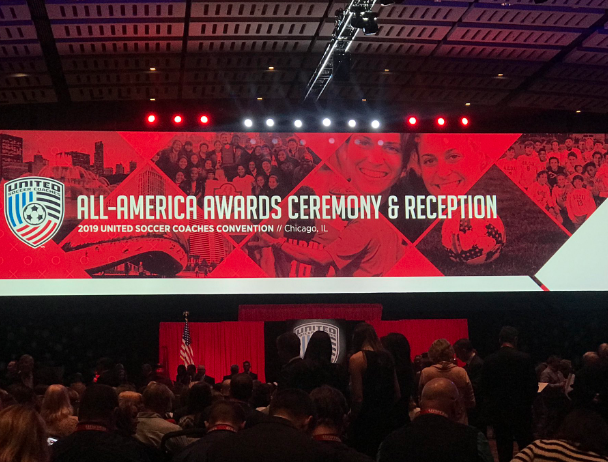 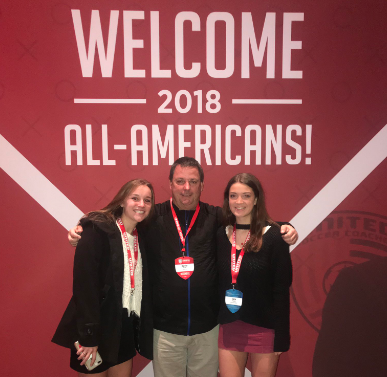 Seniors Jenna Kemp and Cara Young were named to the 2018 All-American Team by the United States Soccer Coaches Association. They attended a ceremony to honor the group in Chicago. Houston High was the only school in the country with more than one player to earn the honor. The 2018 Girls Soccer Team won their 2nd consecutive State Championship (3rd in 4 years) this season. Young scored the winning goal in the championship game. Kemp has signed to play at the University of Mississippi, while Young graduated in December and is currently enrolled at the University of Arkansas – where she is a member of Women’s Soccer team 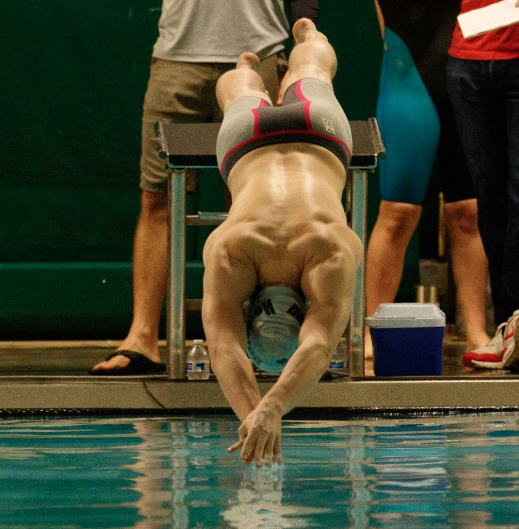 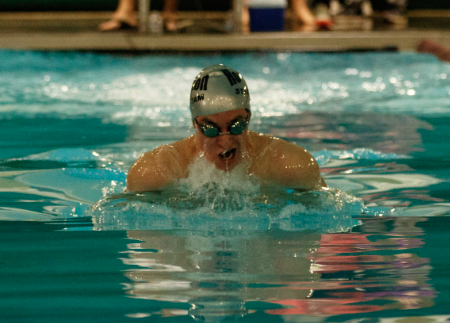 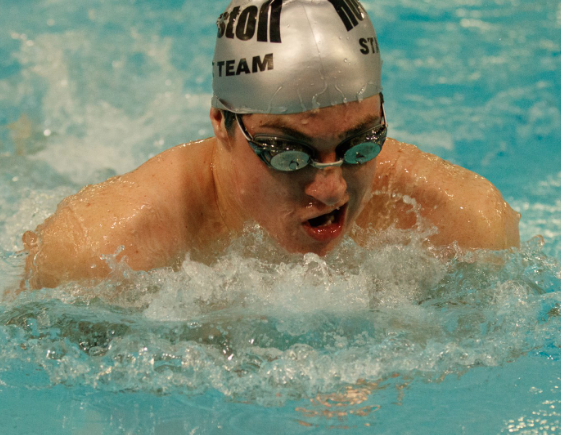 Houston Junior Daniel West broke the 50 Meter Breast Record at the Shelby County Championships. He was a member of the 2018 Commercial Appeal First Team Metro Swimming Team as a sophomore after sweeping both county breaststroke titles, winning the 50 in 26.61 and the 100 in 58.69. Swimming photos by Scarshot Photo. 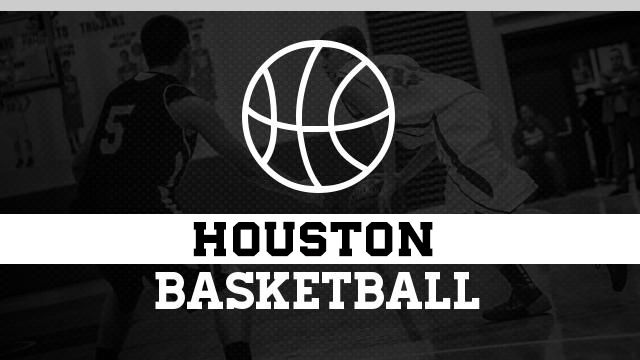 Girls Basketball continued it’s District winning streak to  over 4 years with a margin of victory of over 35 points per game.

Boys Basketball won it’s 18th game of the year in a Double OT thriller at Southwind. They will finish the regular season as the 2 seed in the District moving into the tournament with a win Tuesday vs Kirby at home on Senior Night.

2007 Houston High Alum and former Mustang Baseball player Greg Bachman was inducted into the Austin Peay Athletic Hall of Fame. He is only the 17th Baseball player to earn this honor. Houston High Head Baseball Coach Lane McCarter was given the honor of giving his induction speech.