Awe Inspiring is the only way to truly describe it.

But the most impressive statistic involves the level of consistency, as WE are the only public school in Tennessee with that distinction.

“In some years, we are fortunate enough to achieve more success than an individual school may in it’s lifetime. It is a staggering thought to see consistent level of excellence produced at Houston High School and in the GMSD,” said District Director of Athletics, Chad Becker.

“We also know how important creating the culture and habits for those achievements are, and our dedicated staff is humbled by what our student athletes are able to achieve, year in and year out, over the last 25 years,” Becker added.

Houston High School has won 36 Team State Championships since 1993. During that time only one other school in Tennessee public or private has earned more titles. 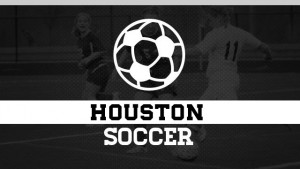 The program has currently spent 4,770 consecutive days as both District and Region Champions 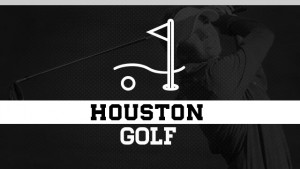 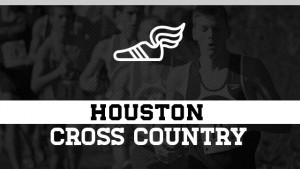 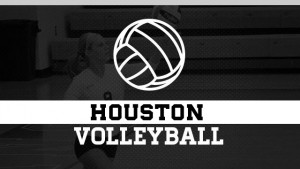 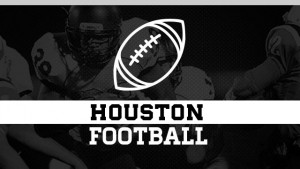